What is Grand Theft Auto in Utah?

The term “grand theft auto” or GTA has become widely known for the last decade. Primarily because of the popular video games series from Rockstar Games. But this term is not just a video game; it is a serious crime that has enormous impacts on those charged with the crime. Essentially grand theft auto can be defined as the intentional and illegal taking of someone’s car or vehicle. This penalty for this charge can go between a misdemeanor or a felony charge, depending on the case’s facts and circumstances.

In most GTA cases, it will be a felony charge, unless we are looking at a situation where the vehicle was taken, but there may be intent to abandon or return a car. An example of this could be younger people taking a car from the neighborhood for a joyride. They may not have the ability or interest to take the vehicle to a “chop shop” or try to sell it for financial gains.

As we said above, in most cases, vehicle theft will result in a felony charge. For example, was the vehicle stolen out of a neighborhood or parking lot? Was the car taken under false pretenses or a “con” of some kind? Or was the vehicle taken by force or violence, such as someone stealing the car at gunpoint. Any illegal taking of a vehicle will result in a grand theft auto charge. There is no such thing as petty theft when it comes to stealing someone’s car. An easier way of looking at this is that it does not matter the vehicle costs $500 or $50,000; the penalties will be filed the same. However, penalties can increase once the vehicles reach $65,000 with an additional year in prison to $200,000 with a potential two additional years on someone’s prison sentence.

If someone is charged with a misdemeanor grand theft auto case, they can face up to 1 year in county jail. This is compounded with financial restitution to the victim of the crime and possible compensation to the state for police efforts to locate and impound the stolen vehicle. In a more serious light, an individual facing felony grand theft auto cases can face a maximum of 3 years in state prison, with the same financial restitution penalties referenced above. Common defenses for these charges include the owner of the vehicle permitting them to drive the car. Other defenses include the actual intent of why the vehicle was taken in the first place. This includes establishing that the person who allegedly took the vehicle did not intend to permanently deprive the vehicle owner or sell the car. If you or a loved one has been charged with grand theft auto in Utah, consider calling our office at 801-987-8409 to speak with a legal professional and learn more. 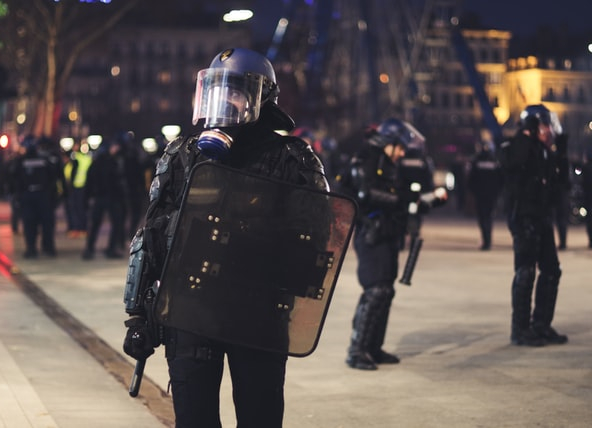 Can Felony Charges Be Dropped?

If you end up being charged with a felony, you will face serious consequences if convicted. These...
Continue reading
by info@utahwebdesignpros.com