Disorderly Conduct: What It Is and What You Can Expect 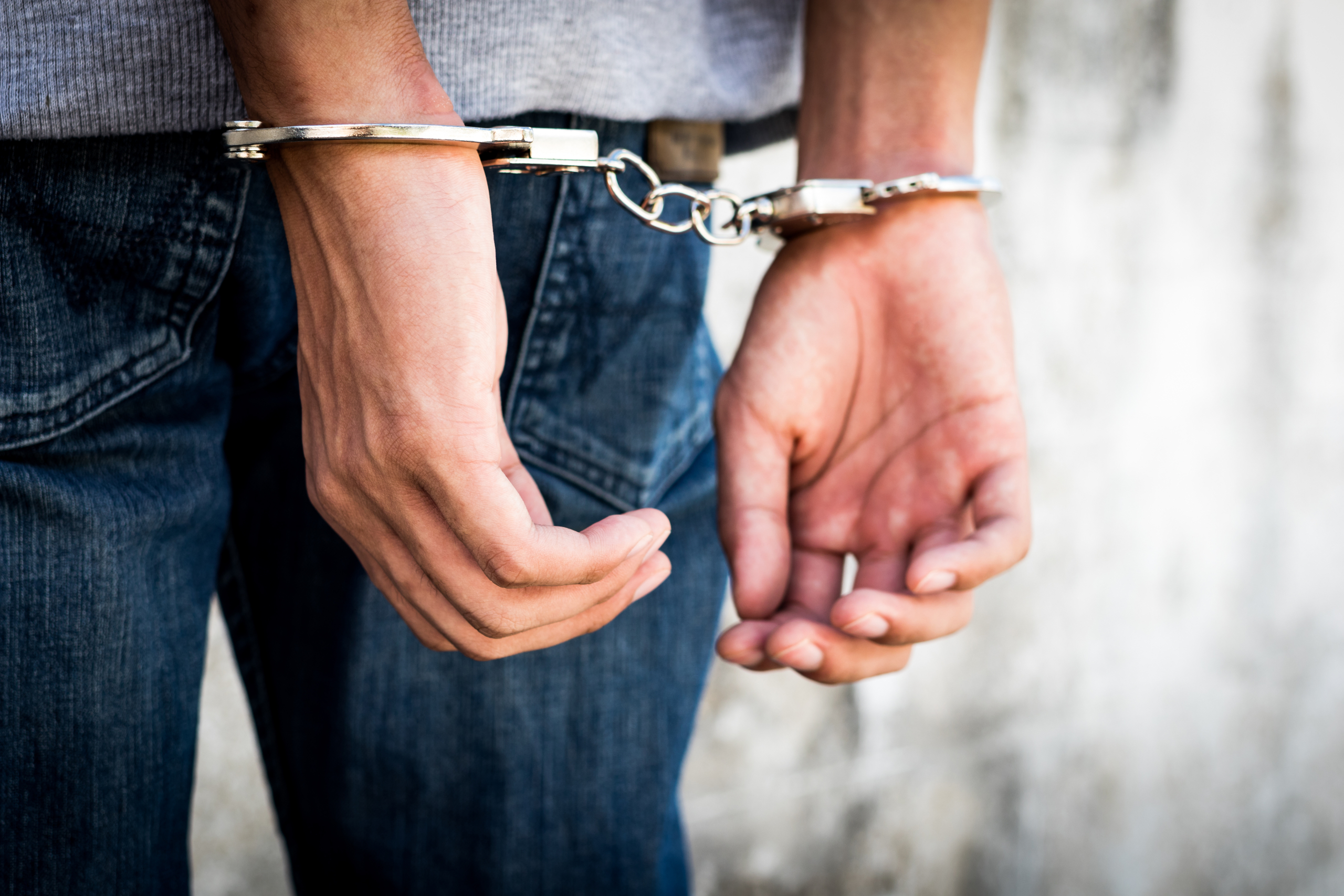 Disorderly conduct is a criminal offense that refers to a variety of different behaviors that are considered to be disruptive or inappropriate. This can include everything from public intoxication to verbal abuse. If you are accused of disorderly conduct, it’s important to understand what you can expect and how to defend yourself. This blog post will discuss the definition of disorderly conduct and the potential legal consequences you may face if convicted.

Disorderly conduct can take many forms, including public drunkenness, disturbing public or private places, verbal abuse of others, loitering, and other behaviors threatening peace. It is often used as a catch-all charge for people who are acting out in inappropriate ways. Depending on the jurisdiction, disorderly conduct can be considered either a misdemeanor or felony offense and carries the potential for jail time and fines.

When defending yourself against charges of disorderly conduct, there are several factors to consider. Generally speaking, you will want to prove that your behavior was not likely to disturb the peace or that any disturbance caused by your behavior was minor. You should also provide evidence of your good character to mitigate the severity of your sentence.

It is also important to remember that the definition of disorderly conduct can vary from state to state and from case to case. Hence, it’s a good idea to consult an experienced criminal defense lawyer before attempting to defend yourself. With the right legal help, you can have the charges dismissed or reduced. In some cases, attending anger management classes or community service may be enough for prosecutors to agree on lesser charges. Regardless of your situation, never forget that you have rights and should fight aggressively against any charges brought against you. You can get through this challenging time and move forward with the right support system.

In conclusion, disorderly conduct is a criminal offense that can have serious legal repercussions. It is important to understand what constitutes this crime and how you can defend yourself if charged with it. You can reduce or eliminate potential punishment with careful preparation and proper legal counsel.

In many cases, the police or prosecutors may be willing to negotiate before trial. This could involve reducing the severity of the charges or even dismissing them altogether in exchange for certain stipulations such as attending counseling, performing community service, or paying a fine. While this option may not be available in every case, it is often worth exploring if it means avoiding jail time or other serious penalties.

No matter the circumstances, it is vital to protect your rights and consult with a knowledgeable criminal defense attorney as soon as possible after being accused of disorderly conduct. With experienced legal assistance, you may be able to have the charges reduced or dismissed altogether. In any case, stay informed and fight for your rights! Good luck! 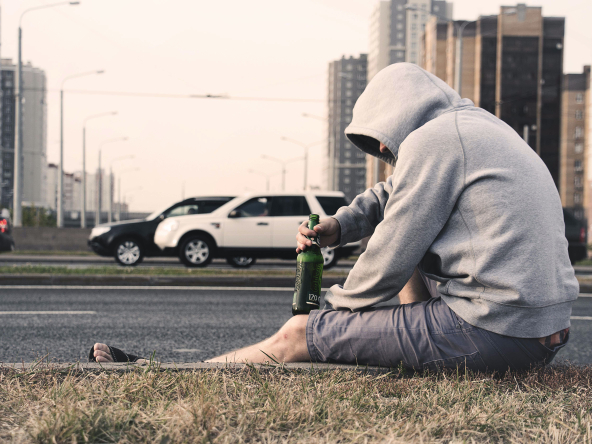 There are many different types of disorderly conduct that can lead to arrest. Some of the most...
Continue reading
by info@utahwebdesignpros.com 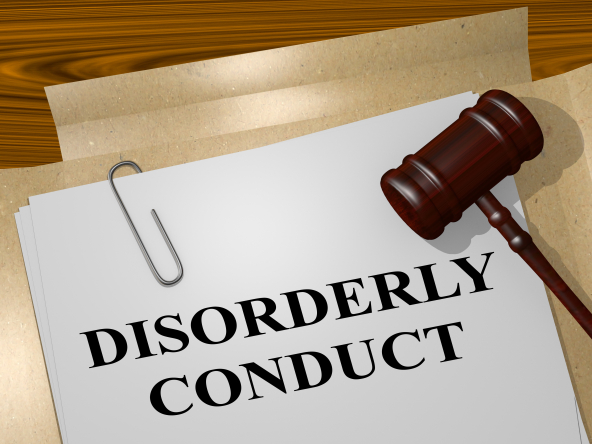 Are you facing disorderly conduct charges?

Disorderly conduct is a criminal offense in many jurisdictions. It typically involves some form of...
Continue reading
by info@utahwebdesignpros.com