Arson is a crime that comes in many different degrees and names. At its most basic level, arson is the act of willfully and intentionally lighting someone else’s (or your own) property or things (perhaps even with a person(s) inside the intended target) on fire, with the desired result being incineration. Using explosives to destroy property also counts as arson, even if fire technically wasn’t the means of the destruction. Depending upon the degree and nature of the offense, arson can be a Class A, Class B, or Class C misdemeanor, as well as a first-, second-, and third-degree felony.

There are many different types of arson, but for the most part, arson is classified into five different categories; arson with the intent to defraud an insurer, arson of someone else’s property, aggravated arson, reckless burning, and abandoned fire. Each of these offenses varies in the way someone can be charged for them. Reckless burning and abandoned fire are explained in Arson II.

Arson, with the intent to defraud an insurer – burning your property for the sake of receiving the insurance money later – is a second-degree felony and can be punished by up to 15 years in prison.

Arson of someone else’s property is more challenging to classify immediately, since the value of the damaged property, as well as injuries sustained by those uninvolved in the crime, determine the nature of the sentencing. Damage in excess of $5,000 and severe injuries on the part of bystanders is a second-degree felony; damage exceeding $1,500 but below $5,000 in value and substantial harm to others is a third-degree felony. Arson would be charged as a Class A misdemeanor if the damage fell between $1,500 and $500, and a Class B misdemeanor if the damage was less than $500.

To be convicted of it, arson must be proven beyond a reasonable doubt by evidence and witnesses against you. Facing a criminal charge of arson is a scary thing – but we are here to help you. We have defended many a criminal case, and we know how to help you get free of the charges that are besetting you. Call us today at the Ault Firm, and schedule a consultation, so that we can begin helping you today.

(See our webpage on arson for more information.) 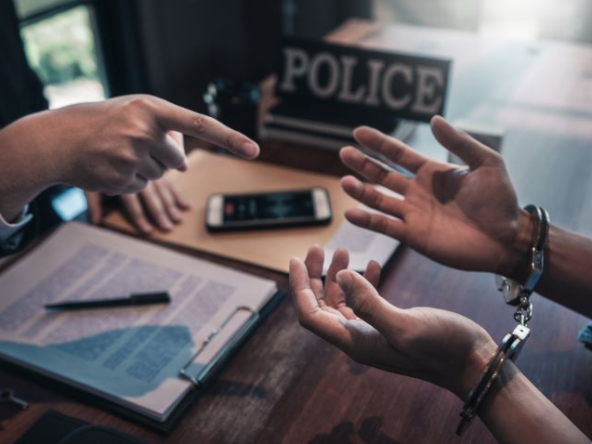 The Hidden Penalties of a Criminal Conviction

When most people think of the penalties for a criminal conviction, they believe in jail time,...
Continue reading
by info@utahwebdesignpros.com 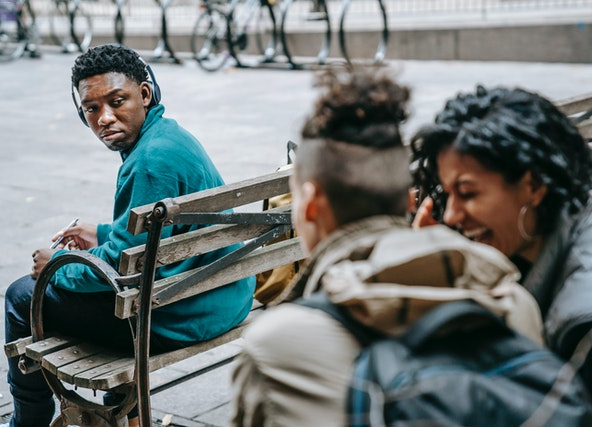